Matt Allen, Director, Subcon Blue Solutions, is an industry character that embodies the saying ‘I've got salt water in my veins,’ purchasing his first boat when he was 12 years of age and literally on the ocean, personally and professional, ever since.

“When I finished high school, I went to sea in the Merchant Navy, and then I went to university and earned a Naval Architecture degree,” said Allen, who then commenced a career in oil and gas, working offshore, building platforms, and installing structures on the seabed.”

Eleven years ago, Allen founded Subcon Blue Solutions as a company able to stabilize pipelines and deliver marine foundations into the offshore energy market, diversifying into coastal and port infrastructure as well as engineered reefs. It’s that last bit that made him and his company a natural for the Wonder Reef project, a project with a $4m budget, designed to enhance dive and tourism business off the Gold Coast in Queensland, Australia.

“The Wonder Reef is an underwater dive destination two kilometers off the Gold Coast, inspired by local dive enthusiasts and the Gold Coast City Council to attract dive tourists to stay at the Gold Coast,” said Allen. The seeds for the project were planted in 2018 via an Expression of Interest to reef companies to pitch a solution.

Allen, tapping his long experience in offshore engineering, collaborated with Daniel Templeman, a public artwork sculptor from Brisbane to create and deliver the Wonder Reef concept. 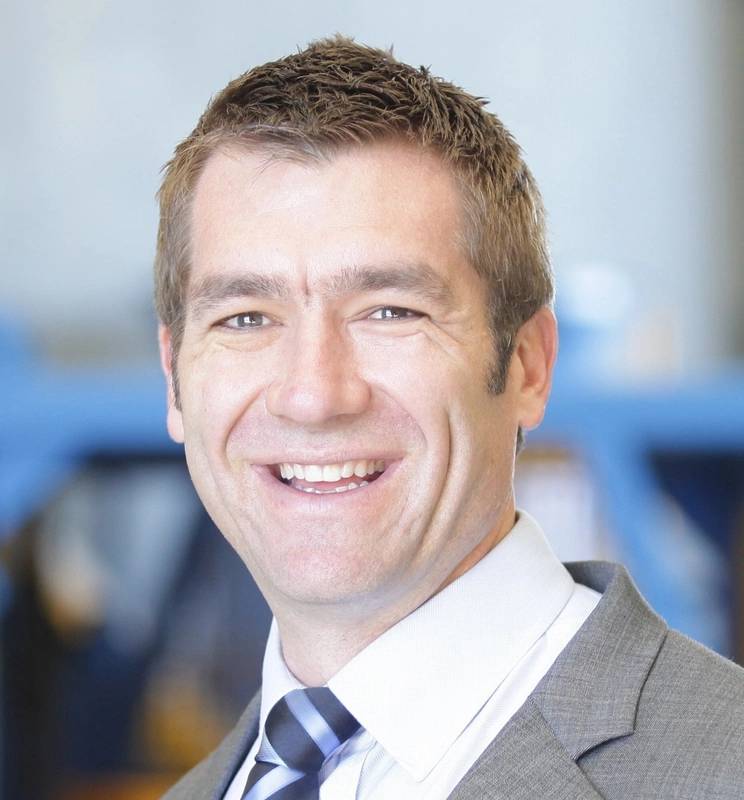 “The really unique thing about this reef is that it's floating, so we really borrowed from our oil and gas backgrounds and essentially built nine mid-depth buoys with sculptures installed on each one.”Matt
Allen, Director, Subcon Blue Solutions
Image courtesy Subcon Blue Solutions

Meet the Wonder Reef
The Wonder Reef project is a joint initiative between City of Gold Coast and the Queensland Government. Inspired by the concept of a hot air balloon rising in the sky, nine reef sculptures become larger towards the surface, like oxygen bubbles rising in the ocean. Wonder Reef has been designed to attract and sustain a rich diversity of marine life and withstand cyclonic conditions yet appear light, buoyant and floating in the ocean. Over time, complex marine communities will take center stage, creating a ‘hanging garden’ for divers to explore and admire.

The Wonder Reef literally melds engineering and art, with “nine structures in total, each one standing about 20 meters tall,” said Allen. “And the really unique thing about this reef is that it's floating, so we really borrowed from our oil and gas backgrounds and essentially built nine mid-depth buoys with sculptures installed on each one.”

“Through our innovation sessions, we spent about six weeks hitting brick walls in our thinking because we were initially thinking of building a fixed structure that was piled into the seabed, but the budget just didn't allow for it,” said Allen. “Then one Friday afternoon, we said, ‘What if we make it float?; and everything really flowed from there. The whole concept just came together.”

A moored floating scheme was also chosen for this project because the other name for the Gold Coast is ‘surfer’s paradise,’ with “heaps of waves, and it catches the tail of cyclones. We're in 30 meters water depth (designed for a) wave is 18.6 meters high – a 200-year event. It is really challenging location (regarding the survivability criteria).”

The client wanted a reef that catered to a range of divers, so the structures are set at different levels, set at 10m, 18m and 30m to accommodate everyone from resort to open water divers. One of the toughest challenges to the project was melding that art and engineering, as the client wanted the biggest structure that they could get; while Allen and his team devised the best means to satisfy the survivability criteria.

Designed to last 30-years, the structures are bare steel, but protected by anodes, with a regular regime for inspection. Each floating sculpture is tethered to a 75-ton base via a 65-ml chain. The reef was installed in August 2021, but kept closed for six months to allow the ecosystem to become established. 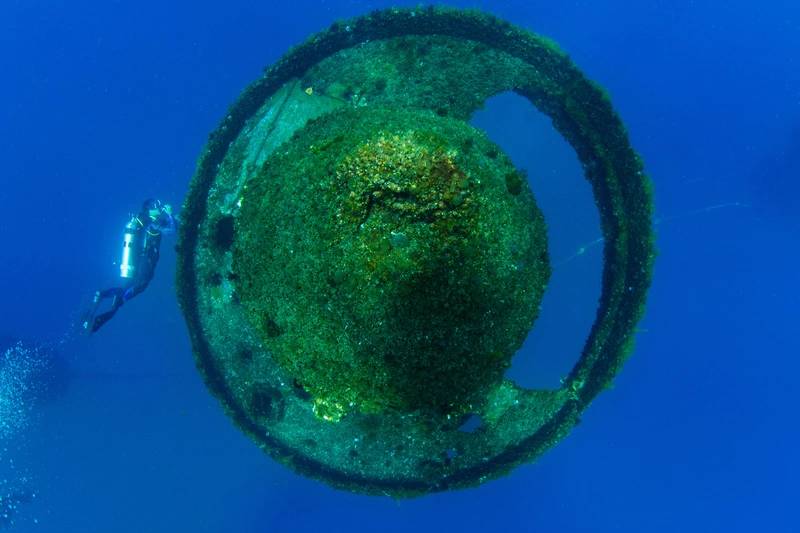 Coming up with the ultimate shape of the structures was arguably one of the most difficult compromises for the project, melding the engineering from Subcon with artistic vision of Templeman. “When we came up with the idea of making the reef float, we're all engineers and we sketched up what we thought it could look like, and it really looked like it had been designed by engineers,” said Allen. “It was really ‘blocky’ and lacked inspiration. Daniel called us up and asked if he could collaborate, and his artwork explores ideas around gravity. A lot of his terrestrial sculptures look like they defy gravity, and this presented a great opportunity for him to explore that idea because we literally are defying gravity. And also, there's this unique experience that you can deliver because the people who are interacting with the sculptures are weightless when they do it, and they can interact with the sculpture 360 degrees.”

Templeman started off inspired by hot air balloons with that idea of buoyancy and a tapered, teardrop-type structures floating. “The structure starts off quite narrow and opens out at the top and gives an uplifting sense,” said Allen. “And that morphed into the champagne flute design.”

From his decades of experience in offshore and subsea, Allen admits that in overview the project presented one unique challenge: the melding of art and engineering.

“Dan’s an artist and has an idea about how the aesthetics should be. We are structural engineers designing a reef to DNV design codes. There was this really interesting tension between those two because we had to learn to think like Dan thinks and appreciate where he was coming from. A couple of times he had to put his foot down and say, ‘Just go and sort your engineering out and make it work’ because we were trying to change the shape so that it fit our model.”

The other big challenge was more akin to the projects Allen and his team have traditionally worked: getting the reef stable on day one during the installation. “A really elegant thing about our design is that we were able to pick the mid-depth buoy up from the top with a hydraulic release shackle,” said Allen. “We already had the chain and the anchor pre-installed, and we just picked them off the barge and put them straight in the water. And the reef was cyclone stage right from the start.”

The end result is an innovative and interesting subsea field that aim to attract divers globally for years to come. “We have a really nice fusion of art, science, and engineering going on, but it wasn't without its tensions.”