Family-run applied acoustics launched a new acoustic positioning offering, its first combined Inertial Navigation (INS) and Ultra Short Base Line (USBL) system. The Pyxis system is free of acoustic calibration and can operate without the need of external GPS or Gyro compass, aimed at reducing mobilization time and alignment errors.

The Alpha system now has an upgraded 904C transceiver which has a rugged stainless housing and is smaller than the 903C predecessor. The compact form not only allows for less motion in free hanging applications which can improve the accuracy, but it can be deployed by a single person and transported easily making the 904C ideal for small ROV or diver tracking and mobilizing on smaller vessels of opportunity. The 904C power supply and receivers have been redesigned, reducing noise and improving the detection of target signals which improves the repeatability of position. A new, more accurate compass allows for the compensation of motion to improve the accuracy when using the 904C standalone without external sensors.

Easytrak Nexus 2 Lite incorporates Sigma 2 Spread Spectrum technology to provide a secure acoustic link. By incorporating Sigma 2 technology, the wide bandwidth transmissions reduce the system’s susceptibility to interference. This provides users with an accurate and stable position which is easy and intuitive to operate. A geo-referenced graphical overlay can be offered as an optional extra, which is typically used when operating near shore or surrounding structures like wind farms. 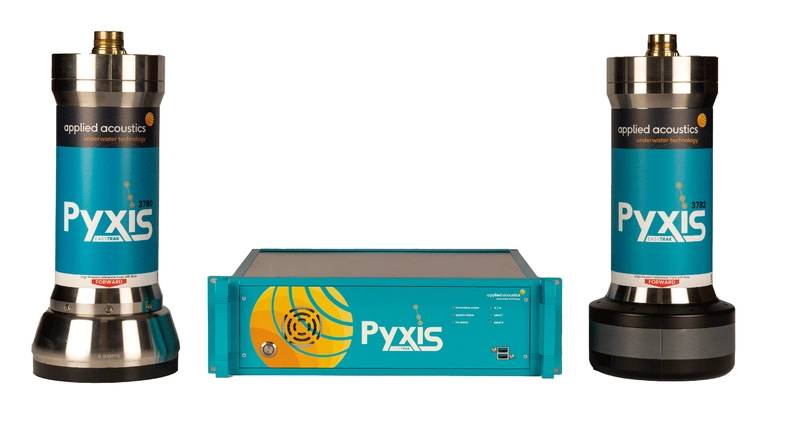 MIND Technology said it completed a successful demonstration of its Sea Serpent low-cost anti-submarine warfare system as a part of the U.S.