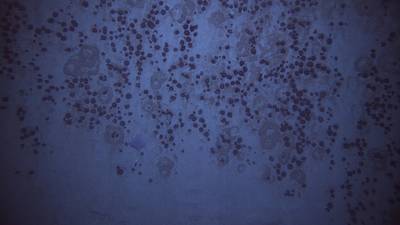 Fortescue Metals executive chairman Andrew Forrest on Tuesday said his charitable foundation is in favor of a pause on seabed mining, the first time a prominent mining executive has spoken out against the nascent industry.

Forrest said the Minderoo Foundation, which he and his wife Nicola fund with the dividends they get from Fortescue, will back a pause until there's sufficient evidence that damage to ocean environments can be prevented.

Seabed mining would involve vacuuming up potato-sized rocks rich in battery metals that blanket vast swathes of the sea floor at depths of 4-6 kilometres, and are especially abundant in the north Pacific Ocean.

Mining the seabed in areas outside national jurisdiction cannot begin until the International Seabed Authority, a U.N. body based in Jamaica, decides on regulations governing the industry. Some seabed mining already occurs in national waters but at much shallower depths, for example offshore Namibia where a De Beers subsidiary mines diamonds.

The ISA's latest round of negotiations, ending this Friday, has been marked by division between member states over whether mining should go ahead at all.

"If regulators can't apply exactly the same whole-of-ecosystem studies, including flora, fauna, terrain and unintended consequence and the same or higher standards, as we do on land, then the seabed shouldn't be mined," Forrest said, speaking at a panel at the COP27 conference in Sharm el-Sheikh.

Last week Germany said it backed a temporary ban on deep-sea mining to allow for further research, joining France, Spain, and New Zealand among countries opposed to the practice.

Alternatives, such as more efficient mining methods and recycling of existing metals, should be explored before seabed mining goes ahead, Forrest said.

Forrest, nicknamed "Twiggy", is Australia's second-richest person, with a net worth of around $17.8 billion according to Forbes.

The iron ore magnate plans to turn Fortescue into the world's biggest green energy group and has previously called on rivals to speed up their energy transition and use green hydrogen.

Dutch offshore survey company Fugro has expanded its geotechnical vessel fleet with the Fugro Quest vessel. According to Fugro…