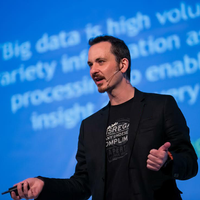 Oilfield event in Aberdeen, and the International IoT and Digital Transformation for Oil & Gas conference to be held in Amsterdam in June.Widely recognized as a thought leader and evangelist on emerging technologies, Preistly has written more than 100 articles for publications including WIRED, Forbes, Venturebeat, Huffington Post, The European, as well as provided commentary for BBC Radio and UK national television.Priestley has been a former vice president at global software companies, SAP and Software AG, and a mentor for startup accelerators including HTC Vive X.His appointment is the third 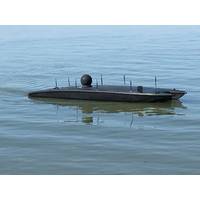 Fall from Grace: Batista Gets 30-Years for Corruption

on insider information about shipbuilding company OSX Brasil.Tuesday's ruling was the sixth corruption conviction for Cabral, who has been sentenced to over 120 years.Six years ago, Batista, 61, had a net worth exceeding $30 billion and ranked among the world's 10 richest people, according to Forbes magazine, and he had declared he would soon top the list.He sat atop EBX, then one of the world's most expansive industrial conglomerates, with units ranging from oil and shipping to entertainment and beauty care.However, Batista made massive bets on offshore oil plays that did not pan out and 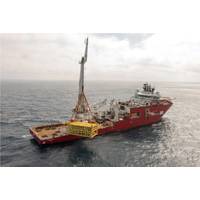 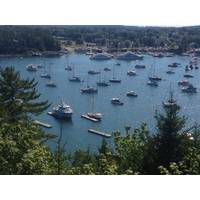 Maritime Surveillance in the New Millennium

In 2014, Forbes Associate Director for Maritime Services at Control Risks stated that maritime risks are on the rise. Mariners and ship owner/operators experienced a 26 percent spike in maritime piracy and armed robbery since 2014 and the North Sea Oil Industry admitted that it had been targeted and thwarted cyber attacks, attacks that if successful could have caused untold financial and logistical damage. While most of us see these security incidents in news snippets, consider: Tankers are still being hijacked and emptied at sea in alarming rates; A plot to bomb the Suez Canal was revealed 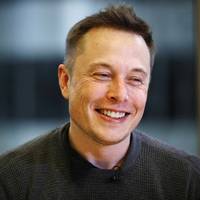 The next phase of transportation technology, which could eventually replace the entire shipping industry, is under development, Forbes reported today. In a 3,500 word feature that will appear in the March 2nd issue, Forbes staff writer Bruce Upbin examines two companies that are racing to design and test a "Hyperloop," an 800 mph vacuum tube transport system concept proposed in a 2013 white paper by Tesla and Space-X founder Elon Musk. "It’s hard to overstate how early this all is," writes Upbin. "Yet it’s equally hard to overstate how dramatically the hyperloop

A year after the epic collapse of his industrial empire, Brazilian tycoon Eike Batista's financial and legal troubles appear far from over. Once worth more than $30 billion and listed as the world's eighth-richest man by Forbes Magazine, Batista says his debts now exceed his assets by $1 billion and the value of his remaining stakes in the oil, shipbuilding, mining and transportation companies he founded continues to shrink. Batista also faces criminal and regulatory investigations into suspected insider trading and fraud. On Monday, a judge ordered Batista, who has repeatedly denied any

Singapore Technologies Engineering Ltd (ST Engineering) announced that it is the only company in Singapore to make it to Forbes’ list of The World’s Most Innovative Companies. It is ranked 87 out of 100 companies globally, with an Innovation Premium of 33.6%. “We are honoured to be in this ranking which shows that the market recognises the innovative culture of ST Engineering,” said Mr Tan Pheng Hock, President & CEO of ST Engineering.  “Over the past years, we have generated many successes that demonstrate how we bring engineering and technology 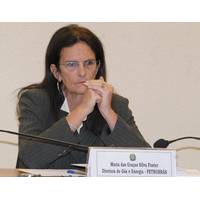 For the second year running Petrobras CEO, Maria das Graças Silva Foster, is ranked by the American magazine Fortune the most powerful female executive in the world, among an international list of business women from various industries. Graça Foster has topped the listings for female executives outside the United States.  To prepare the global ranking of the Most Powerful Women in Business, Fortune selected a group of 50 candidates from various countries, such as England, Australia, Sweden, and Turkey. The listing is based on four criteria: the size and importance of the business in the