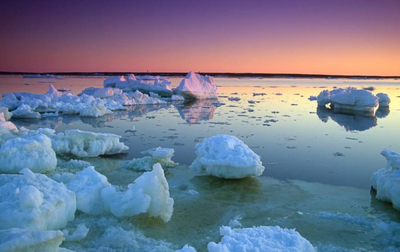 WFN Strategies has been awarded a contract by Kativik Regional Government, a supramunicipal body with jurisdiction over the territory of Québec situated north of the 55th parallel of Canada, to provide cable route survey support for the proposed Eastern Arctic Undersea Fiber Optic Network (EAUFON) submarine telecoms cable system.
EAUFON is a planned submarine cable with landing points at multiple communities in Canada’s Nunavik region.  The EAUFON submarine cable system has an initial Ready For Service date of 2020 with multiple extensions planned subsequently.
Although final funding has not yet been approved, initial work is already underway to expedite the process to have the route survey completed during the 2018 open water season.  This result of the route survey is intended to be used for the eventual construction of such a cable system to serve the electronic communication needs of the communities for the next several decades.
• Canada • fiber optic
Email

NASA and OceanGate enter into an agreement to collaborate in the development, manufacturing and testing of new carbon fiber pressure vessels.