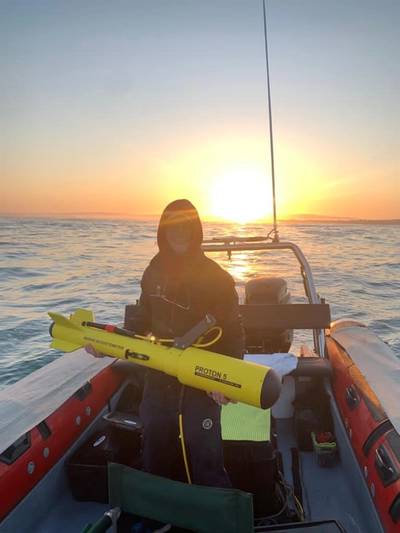 “Memories have huge staying power, but like dreams, they thrive in the dark, surviving for decades in the deep waters of our minds like shipwrecks on the sea bed” – J.G. Ballard

What are the right tools for the job when searching the vast waters for shipwrecks? Magnetometers are “must have” equipment for the serious deep-sea researcher. Magnetometers detect variations in the Earth’s magnetic field caused by iron or other magnetized material such as brick or rock. The main feature that distinguishes this from the benefits of a side scan sonar is that a magnetometer can detect objects buried under the ground while sonar only portrays what is on the surface. JW Fishers’ Proton 5 magnetometer is used across the globe to locate sunken wrecks, aircraft, vehicles, and other critical objects. 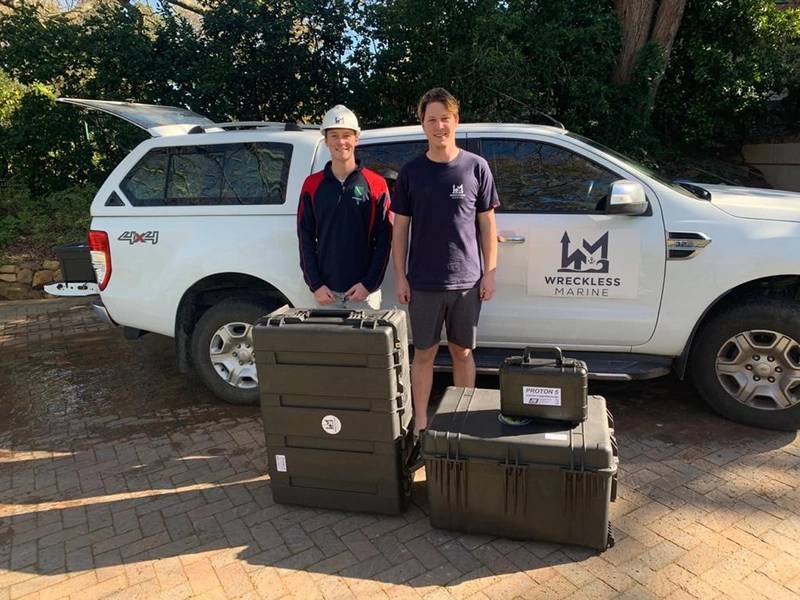 A small dive club, “The Wreckless Divers,” currently use JW Fishers’ Proton 5 magnetometer for their most important searches (facebook.com/wrecklessdivers).  The group consists of technical divers operating at depths of around 120 meters. Some dive on rebreathers while others rely on open circuit scuba. The team is based in Cape Town, South Africa. One area, Cape Point, divides the Atlantic and Indian oceans and is also known as the Cape of Storms. One team member states “there are plenty of shipwrecks along our coastline and the exact locations of most are unknown.” According to one of the founders, Bruce Henderson, the group’s mission is as follows:

There is an enormous number of shipwrecks off our coast dating from the 1700’s through the early 1900’s and even more recent wrecks.  Many of the exact locations are unknown.  We are very keen to find the more interesting of these wrecks and dive on them to confirm the identify, location and condition.  In particular, a German ‘merchant raider’ called “The Wolf” laid mines off Cape Town during World War I and sank at least 4 major merchant vessels.  None of these wrecks have been located.  We have begun a methodical search for these wrecks.  To date we have found an old fishing trawler and a whole bunch of magnetic rocky outcrops.  But it’s been fun and we will persevere until we find the wrecks that we are after.
Bruce states “we ran into a bit of trouble with the set-up when we first received the magnetometer.  My son, Josh, was quickly designated as ‘head of technical’ on our search team.  We called the JW Fisher’s office and were put through to the top technical guy who was amazing.  He patiently took us through the set-up procedure and we were very soon up and running.  This was amazing to be able to call up the JW Fisher’s team all the way from Africa and have them so helpfully take us through the system.”

U.S. Navy submarine USS Connecticut (SSN 22) hit an "object" while submerged in the Asia-Pacific region, but the incident…

World–leading manufacturer of scientific echosounders for assessment of fisheries and aquatic habitat resources since 1978. 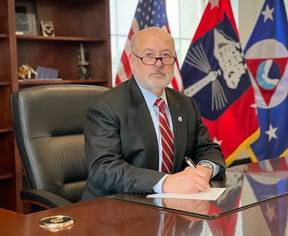