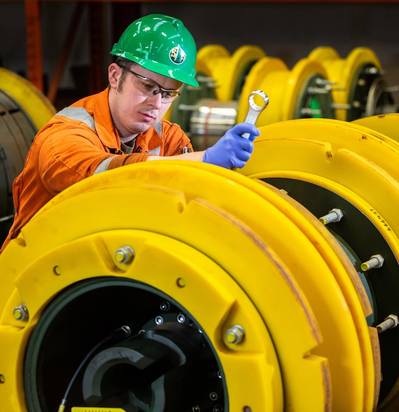 STATS said that it had, during the 2021 summer shutdown season, supported six separate Tecno Plug isolation deployments in the UK North Sea, on pipelines ranging from 20” to 36” in diameter.

"The projects were on critical pipeline systems on behalf of multiple clients, with the isolation periods ranging from 10 to 45 days," the company said.

"The satellite monitoring technology enables customers to reduce site Personnel on Board (POB) requirements on their oil and gas installations during the breaking of containment activities, whilst still ensuring that the isolation status is continually monitored," the company added.

Per STATS, the majority of Tecno Plugs deployed as part of the shutdown campaigns incorporated Leak Test Modules, which allowed Operators to perform reinstatement testing of new valves and pipework without disturbing the integrity of line isolations.

The company further said that the summer shutdown period also saw a surge in demand for STATS Process Plant Solutions which supported both North Sea and international clients with the provision of vapor barrier and localized weld testing services. Stats did not say who the clients were.

Also, STATS said it had worked with several North Sea operators in the manufacture and installation of its Topside Mechanical Pipe Connectors.

"These units were provided in sizes ranging from 2” to 20” as a safe and permanent cold-work solution, removing the associated risks of welding, and were installed on several key platform systems, including instrument air, diesel, and the larger of the units on flare systems," STATS said. 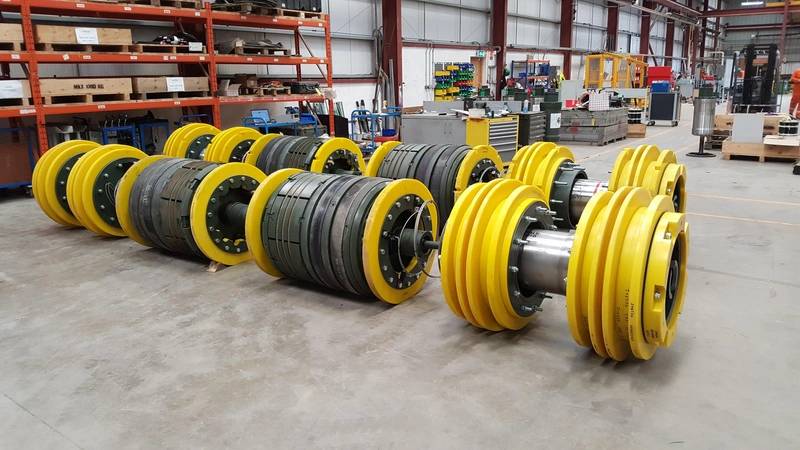