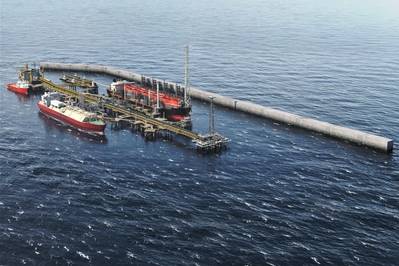 "Fabrication for both the SPS and subsea, umbilicals, risers and flowlines (SURF) scope for the Greater Tortue Ahmeyim project will now be undertaken in McDermott's yard in Batam, [Indonesia], which enables a fast-tracked fabrication schedule to be delivered," said Ian Prescott, Senior Vice President for Asia Pacific.

McDermott said the contract is worth between $1 million and $50 million, and will be reflected in its third quarter 2019 backlog.

As part of a previous award, McDermott is also fabricating the pipeline structures and riser structure for the Greater Tortue Ahmeyim Project in Batam. 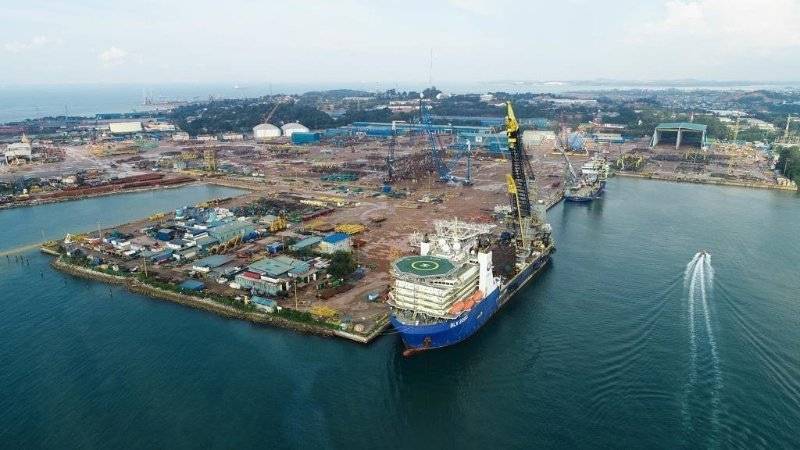 Operator BP and its partners in the Greater Tortue Ahmeyim development – Kosmos Energy and national oil companies Petrosen and SMHPM – announced final investment decision (FID) for the first phase of the project in December 2018.

The cross-border project will produce gas from an ultra-deepwater subsea system and mid-water floating production, storage and offloading (FPSO) vessel, which will process the gas, removing heavier hydrocarbon components. The gas will then be transferred to a floating liquefied natural gas (FLNG) facility at an innovative nearshore hub located on the Mauritania and Senegal maritime border. The FLNG facility is designed to provide circa 2.5 million tonnes of LNG per annum on average, with the total gas resources in the field estimated to be around 15 trillion cubic feet. First gas for the project is expected in 2022.

The project, the first major gas project to reach FID in the basin, is planned to provide LNG for global export as well as making gas available for domestic use in both Mauritania and Senegal. BP Gas Marketing has been selected as the sole buyer for the investor partners’ LNG offtake for Tortue Phase 1.

Read more about the project here.

Offshore services company Subsea 7 on Friday announced it has secured a contract from Chevron for the subsea installation services at the St.