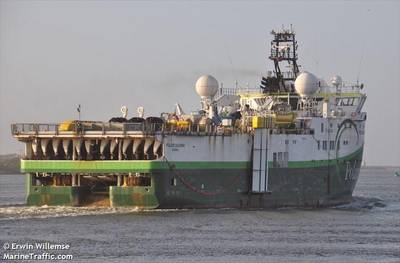 The company in December said it had been awarded a four-month marine seismic survey project in the Asia Pacific region with an unnamed client, starting in the second quarter of 2020.

However, on Monday, March 16, 2020, Polarcus said that the client has decided not to proceed with the project and has terminated the seismic data acquisition contract.

“Polarcus is exploring alternative opportunities for the vessel. All Polarcus’ other active vessels are in production on various projects stretching into May 2020 and beyond. The Company remains well-positioned to secure further awards for work in 2020,” the company said.

Polarcus did not say which vessel exactly should have carried out the work under the – now lost – contract.