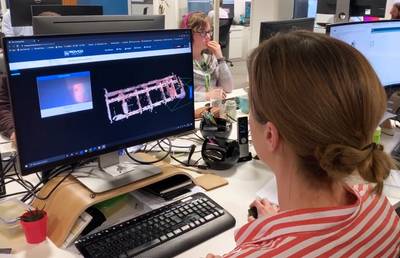 Rovco launched “SubSLAM Live” a 3D Streaming technology which it says will allow a video live stream 3D underwater pointclouds to any device in the world. According to the company, the stereo camera technology system sends images and 3D models of assets from the seabed to a computer browser in any location globally. This offers customers instantaneous access to information as an inspection or construction activity is taking place. Rovco put the tech on trial earlier in the year with an unnamed oil and gas super major at a renewable wind farm, and more recently in 0.5m of visibility at an ex-naval dockyard owned by Offshore Renewable Energy Catapult.

“To our knowledge, this technology is the first of its kind, anywhere in the world, to live stream from the seabed to a desk,” said Iain Wallace, CSO at Rovco. We have been utilizing our SubSLAM technology for one year so far,” but there is continued R&D investment to further enhance the technology.”

During the final trials, the technology was lowered into a sea-water filled dock which contains sample assets from the subsea industry. Engineers were using Rovco's stereo camera system to capture high-definition video, which allowed them to use the SLAM (Simultaneous Localization and Mapping) system to build 3D point cloud models while staff back in their office 300 miles away directed the ROV while keeping track of the ROV location and operations via their phones and laptops.

“The model is compressed and progressively sent over a low-bandwidth <256Kb network link to a cloud server along with the ROV's position,” said Wallace. “Authorized clients can then log into our highly secure Data Delivery Platform and view the live model, pulling the data from the cloud on-demand.” 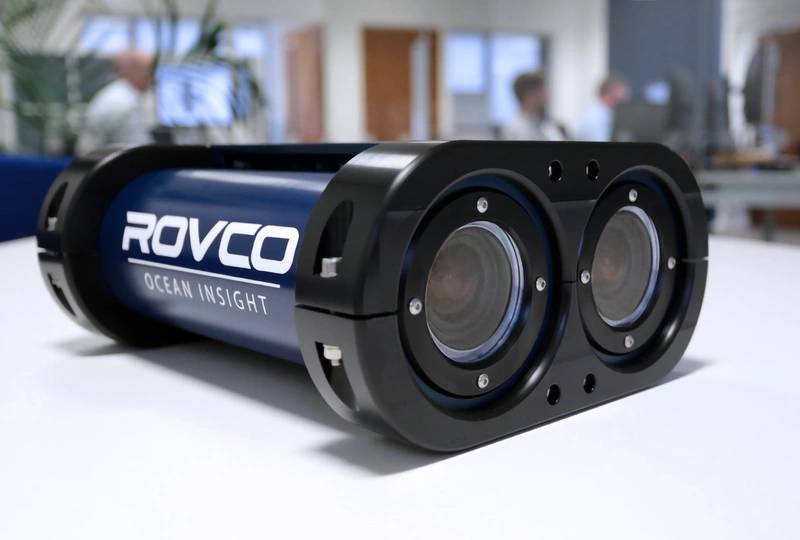